Recently I was talking with a friend of mine about misogyny, sexual harassment, and the #TimesUp movement. She, like I, believes that most HR departments aren't working to protect the employee, but rather setup to reduce the liability of the company. For example, having an employee sign a non-disclosure agreement stemming from a sexual harassment instance, effectively buries the problem, protecting the company. We also agree that women and minorities remain far underrepresented in many areas, and since it strikes close to home, we both acknowledge this is certainly true in the tech industry. She, like I, feel that the solutions to these problems lie in an inclusive dialog that includes all genders. We also acknowledge that we are both in a positions to positively influence things in our respective companies.

It is nearly every day that we see another resignation from a powerful male figure who is finally held culpable to his actions, behaviors, and attitudes. While it is wonderful to see a focused discussion to improve the climate in business for women, and to see real action being taken against those that continue to marginalize and prey, there is much yet to be done.

One place where my friend and I have differed is whether or not the structure and oversight of a public company actually prevents or greatly diminishes the occurrences of sexual harassment. We debated if we would we see public company executives held to account for their poor conduct? One argument to be made is that public companies have large staffs and extensive policies to advise CEOs, to help steer and direct the appropriate behavior. They also have boards of directors who have a vested interest in preventing the toxic culture that marginalizes any category of employee.  Finally, there is an obligation to a company's shareholders. Sexual harassment and disempowering groups of employees decreases shareholder value, and that, at least, is something we know the market reacts to.

And yet ... we see many legal cases of gender and racial discrimination, along with sexual harassment, that these checks and balances should be addressing. It took me only a few seconds to find current discrimination cases pending against a substantial number of public companies. True, not all of these cases contain accusations against the top executives, yet it is evidence that the current public company system isn't working.

My theory is this: sexual harassment and unlawful and morally wrong treatment of women stems from an entitlement culture. Sheelah Kolhutkar (@sheelahk) says this far more eloquent than I in her excellent article The Disrupters [The New Yorker, Nov 20, 2017], "It's the imbalance of pay and power that puts men in a position to harass, that gives them unchecked control over the economic lives of women and, as a result, influence over their physical lives. These subtler forms of discrimination, familiar to almost any woman who has held a job, can in fact be especially insidious, since they are easier for companies, and even victims, to dismiss."

If public companies had the proper checks and balances to prevent sexual harassment, then why do so few disclose the readily available data on gender pay?

I believe the answer is because the data supports my argument about the imbalance of power. The lack of transparency, like the strategic use of the NDA, supports a culture of entitlement by burying the truth that the data is likely to expose.

If you agree there is merit to this theory, than what can be done? Below I suggest mechanisms that I believe will positively improve a company's culture and help to reduce the opportunities and incidences of harassment:

Companies who address gender pay and create a truly inclusive culture are not just morally right, they will also have a competitive advantage by harnessing the best and brightest minds of all people while creating a culture of trust.

A technology only focused employee is meeting just half of the expectation. Social skills like empathy, communication, active listening, persuasion, and leadership improve your cognitive abilities and pay dividends to your occupational skills.
Humans have long demonstrated a capacity for creativity and innovation that have had monumental effects on the world. To have these types of impacts takes many trials and errors, a high level of courage, and a willingness to sometimes stand alone with a new idea. 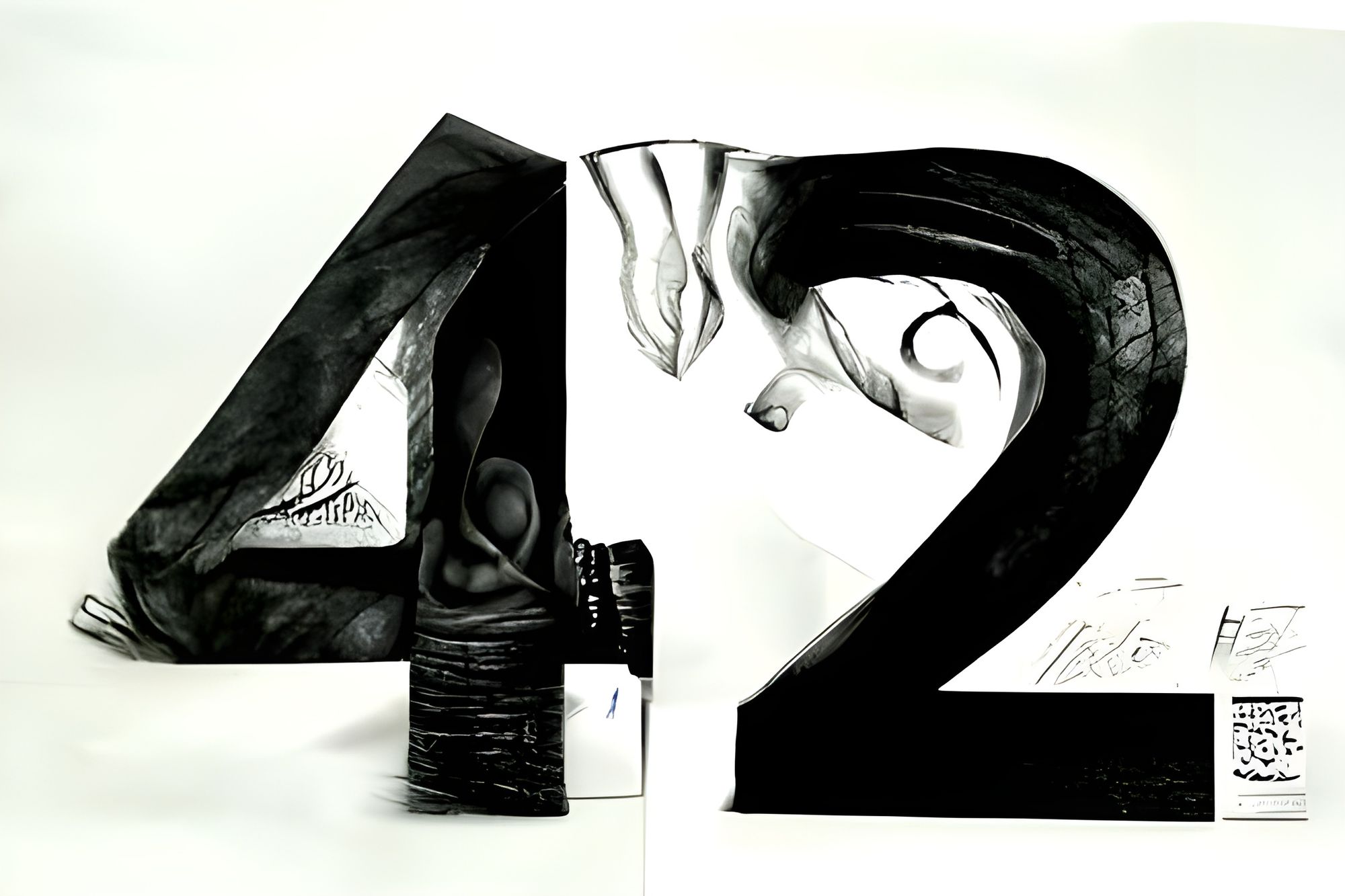 On Jackie Robinson day let's take the time to both celebrate Robinson's great achievements on the field, his unwavering support for equality off the field, and let's also hold MLB accountable to be more representative of the world we live in.
On Jackie Robinson Day we see images of every MLB player sporting Robinson’s famous jersey, number 42. It would be easy to forget that in Robinson’s day he was the only black player in the league. The image of solidarity glosses over the grit and courage that Robinson had to muster to persevere.